Will You Receive the Entire $1,200 Stimulus Check? Not Necessarily. What You Should Know

If Congress does approve the Senate-backed HEALS Act, how much of the stimulus money could actually be yours? Let's walk through the possible determining factors.

After a weekend of discussions over another economic relief package, it seems like a second stimulus check worth up to $1,200 has approval on all fronts.

Treasury Secretary Steven Mnuchin said he thinks there's "enormous bipartisan support" for "checks in the mail," he told ABC's This Week on Sunday.

But the full stimulus amount isn't a sure thing for everyone. You could get less than the $1,200 cap. But, depending on the final bill's eligibility requirements, it's possible your family could receive even more money than the first stimulus payment.

The Republican-authored HEALS Act could offer some families $500 more for dependents who were skipped the first time. Both the Democrat-led House of Representatives and President Donald Trump have agitated for more people to qualify, with a higher threshold of stimulus money per family, but that isn't likely at this stage of the negotiation, which lawmakers want to conclude by Friday.

What does all this mean for the size of your stimulus check? How much money could your family get with the next payment? Read on for everything we know right now and check back often for updates.

How much of the $1,200 second stimulus check could you end up getting?

The Senate's HEALS Act offers an upper limit of $1,200 per qualified person, but that doesn't mean you'll be able to get it all. Your tax filing status helps determine your share, among other factors.

The first stimulus check left out child dependents who were 17 or older and university students under 24 years old. The Republican plan would include $500 for dependents regardless of age, such as children and adults you claim in your tax filings.

The calculations can be tricky and depend on aspects of your 2019 taxes, such as your adjusted gross income and whether you filed as single, married or head of household. Though we can't say for sure that the figures below follow the IRS's calculation, this handy calculator that The Washington Post put together for the first stimulus check could shed some light on what you might get if the HEALS Act were to pass as is. 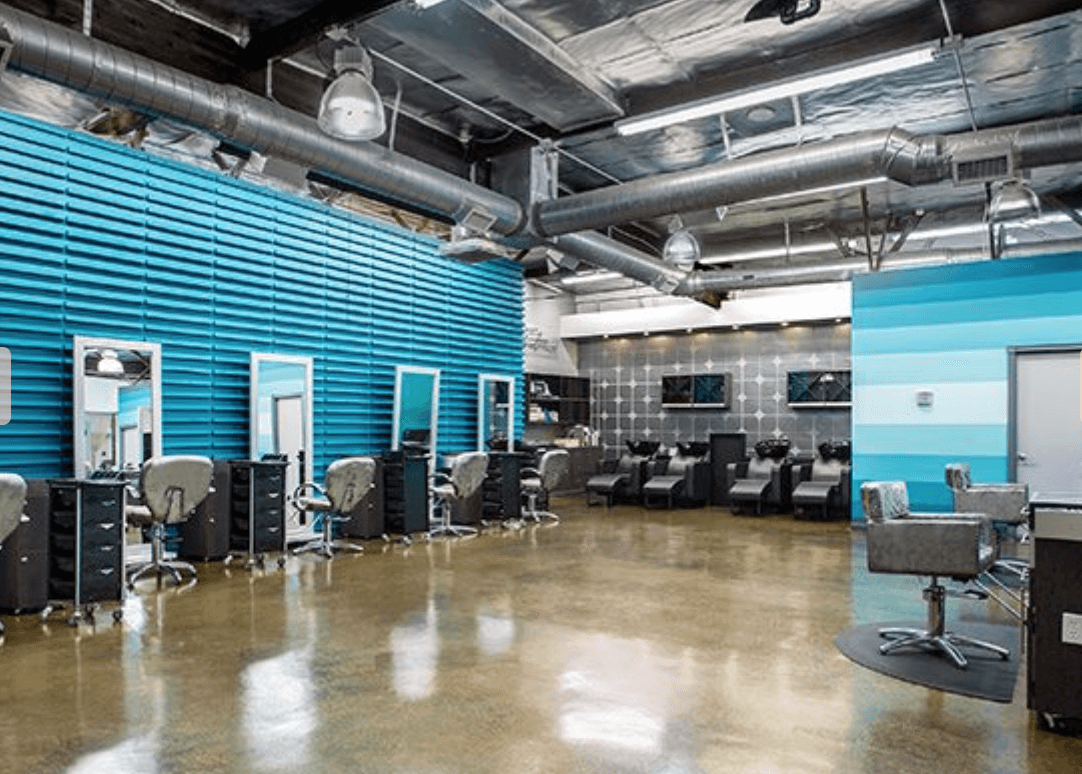 Will You Receive the Entire $1,200 Stimulus Check? Not Necessarily. What You Should Know