Powered by Capital One in partnership with The Dallas Entrepreneur Center and UT Dallas, the Women’s Summit gathered hundreds of women for personal testimonies, hands-on workshops, and business building. It also coincided with Women’s Entrepreneurship Week.

The week is designed to commemorate female founders and bring together those making the region an ideal place to launch a company. Since 2007, women-owned small businesses have increased by 58 percent and businesses owned by women of color by 163 percent, according to The Women’s Business Enterprise National Council. That statistic translates to 12.3 million women in 2018.

Now is the time to celebrate the thriving women-owned businesses driving the economy in North Texas and across the U.S. So, The Dallas Entrepreneur Center’s WEDallas teamed up with The University of Texas at Dallas this week for the second annual UT Dallas Women’s Summit, powered by Capital One.

Hundreds of women gathered at the Davidson-Gundy Alumni Center on UTD’s campus for a day full of keynotes and breakout sessions run by notable local entrepreneurs. There was also a variety of hands-on workshops that taught things like how to grow your startup, master your business and branding, and raise capital.

“At the Institute for Innovation and Entrepreneurship we’re on a mission to educate, empower, and equip the next generations’ new ventures. But we noticed a problem—despite UT Dallas’ population being nearly 50% women, very few women were taking advantage of our entrepreneurial programs,” said Dresden Goldberg, Director of Programs and Operations for the Institute.  “Through the Women’s Summit, we have been able to connect with women on campus and in the community to bring them programming specifically targeted at helping them acquire the skills to succeed as entrepreneurs.

Capital One’s newly released Small Business Growth Index is a testament to the success of women entrepreneurs. The survey saw that 67 percent of female small business owners (SBOs) who have already raised capital believed it was easy to do so. Plus, 35 percent of female SBOs believe they’re more likely to get hired than other SBO segments.

Capital One is the title sponsor of WEDallas as well as a sponsor of UTD’s Institute for Innovation and Entrepreneurship, which aligns with its Future Edge initiative. Future Edge aims to help prepare people with the necessary resources to succeed in the digitally-driven economy. Locally, that symbolizes Capital One’s commitment to make “Dallas-Fort Worth a destination for top talent, spur growth as a world-renowned technology hub, and nurture leaders of tomorrow.”

“Capital One is still a founder-led company, and we understand the passion and challenges that exist in becoming a sustainable business that thrives in today’s market,” said Laura Mathieu, VP and regional executive at Capital One. “That’s why we’re excited to partner with The DEC and UT Dallas to equip women entrepreneurs with the skills, tools and resources they need to succeed.”

Get an inside look at the day-long Women’s Summit, complete with photos, insights from local entrepreneurs, and lessons learned.

“Last year there were 300 people in attendance at this event, when the Institute announced the GalXc Women’s Accelerator. The program launched in spring of 19, with over 100 applications and 30 women invited to the first cohort,” Diane McNulty said during the opening remarks. “This fall, GalXc had over 160 applicants for the program and 40 were accepted into the cohort. In addition, women participating and the cometX program, increased from 2 percent to 24 percent. For the first time ever, all of the executive leadership positions in the entrepreneurship club are filled by women.”

An interview with the founders of ShearShare: Dr. Tye and Courtney Caldwell

The couple shared their startup experiences with a focus on pitching, VC funding, and the importance of connecting with customers to supply the best products.

“Our goal at the end of the day is to make sure that we’re helping fellow union barbering professionals maximize their earnings potential,” says Courtney.

“Your company is only as healthy as you are,” Courtney went on to say. “We have our same routine every day and we have to do that because discipline begets discipline. Then you look up a quarter later or half a year later or five years later, you’re like, ‘Oh my gosh, we’ve got a tech company.’ You have to believe in yourself and you have to speak life into yourself.”

A look inside one of the Women’s Summit’s breakout sessions. [Photo: Scott Booth]

From Website Building to Avoiding Financial Pitfalls as an Entrepreneur, and Strategic Planning to Access to Capital for Women Entrepreneurs, the first round of breakout sessions was all about boosting entrepreneurs.

The second round of breakout sessions was all about empowering entrepreneurs by focusing on Business Storytelling 101 to Trademark 101, and Utilizing Podcasts to Building a Pitch Deck for VC firms.

“We learned when to approach a bank. We learned about what type of lender to approach. We talked about how banks make decisions and the types of items you need to have in your back pocket to go approach a bank,” said Samantha Colletti during the “Funding Your Business, An Overview of Capital for Entrepreneurs” breakout session.

A key point being, “everything is negotiable,” says Colletti.

Leon and Tiffany Chen, just named 2019 Ernst & Young LLP EY Entrepreneurs of the Year, share their journey in creating a company that provides a ‘warm cookie moment’ with entrepreneurs. They talk about their early marketing strategies, balancing college life and starting a business, and how important making connections is.

“We wouldn’t be here today without our first investor,” says Leon.

Tiffany walked the audience through the connections that resulted in an investor, “so if any of those pieces had fallen apart we would not have met him and we wouldn’t be in the same position we’re in now,” she says.

Tiffany offered some advice for aspiring entrepreneurs: “I think it’s really hard to go between several different things and be very good at it. I think if you want to be very good at something, be very good at that one thing. You can do other things, but make sure you know which one is your priority is and put all of your focus into that. Without that, it’s really tough to actually get anything to grow,” she says.

From The Perfect Pitch to Avoiding Financial Pitfalls as an Entrepreneur, and Video Production basics to Cost-Efficient Public Relations, the third round of breakout sessions was all about the important components of business for entrepreneurs.

Tammy Bowser, founder of Snag My Wedding talks about the importance of having a good pitch and how to prepare for that pitch. “If there’s something you’re thinking about doing, social media is a perfect test ground for that. Throw it out there, if nobody likes it, then you keep moving,” said Tammy Bowser during the Pitch Perfect breakout session.

The summit ended with remarks from Trey Bowles, co-founder of the DEC; Lila Stewart, co-founder of Hari Mari; and Laura Mathieu, VP and regional executive at Capital One.

All photos by Scott Booth.

Alex Edwards and Maddie Preston contributed to this report. 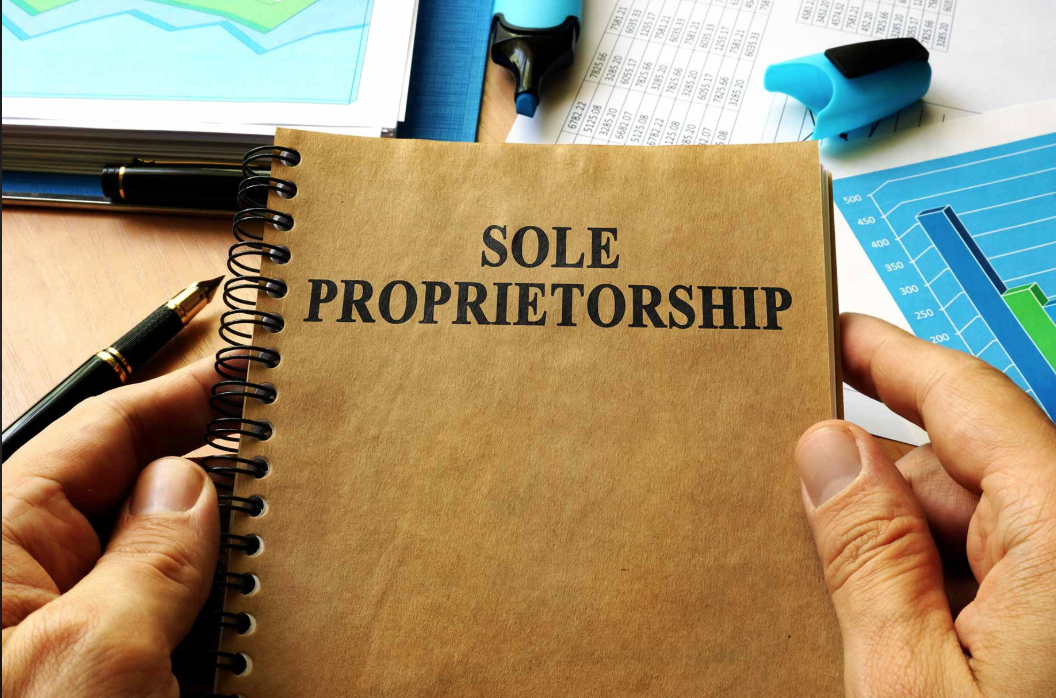