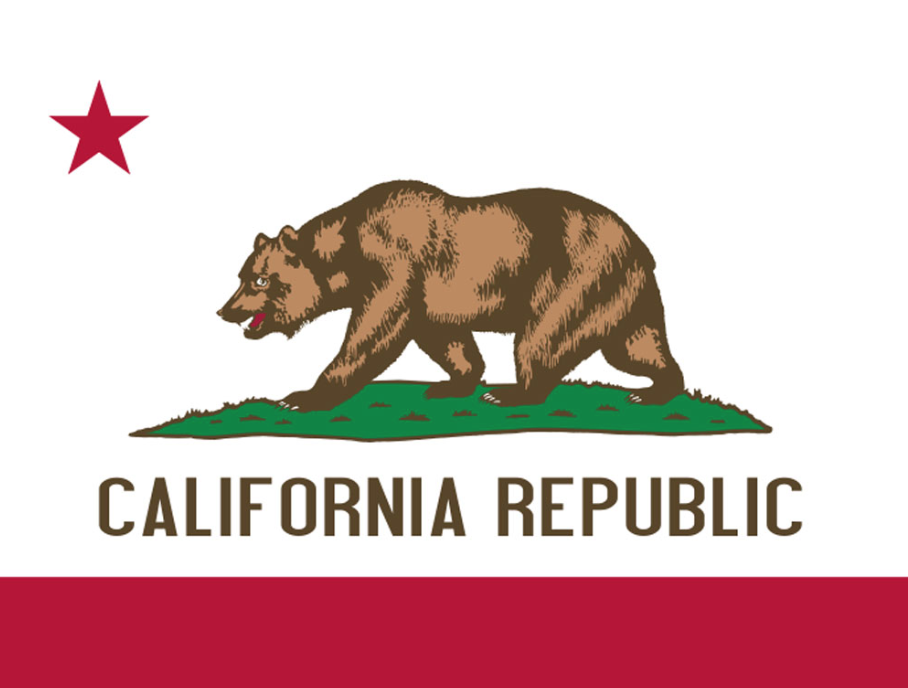 Happy New Year! Hard to believe it's 2020. With a new year — and decade — comes new laws and new approaches to making a living in beauty.

Since the vast majority of salon establishments utilize booth renters, I wanted to provide a detailed explanation of California's groundbreaking new independent contractor law, aka "AB 5." Not surprisingly, our organization's voicemail and email inboxes have been deluged by anxious salon owners and independent stylists, concerned about the reach of this new law, which went into effect January 1.

While this law doesn't apply outside of California, given this state's size and influence, it could become a model for other states. So this column may be worth your attention even if you don't earn your living in the Golden State.

Now armed with clear statutory standards, state and even federal regulators and tax agents will be increasing their level of scrutiny of all businesses using independent contractors. Call it an audit bonanza!

But unlike the past, Big Brother won't have to solely rely upon a list of weighted, subjective criteria to determine whether a worker should be properly classified as an employee. They now have specific legal elements in the Labor Code to determine proper classification of booth renters.

As a result, regulators will likely be handing out misclassification fines like candy in the months and years to come …

at least here in the most populous state in the Union, which licenses over 600,000 individuals in our industry.

Even though Assembly Bill 5 applies across all industries operating in California, there are specific provisions that only apply to salons.

That new law was meant to codify a recent California Supreme Court ruling called Dynamex, which severely limited the use of independent contractors statewide and across all economic sectors. However, some industries successfully lobbied for limited exceptions to that sweeping court ruling, including ours, which were eventually included in AB 5.

But the sections dealing with our industry set a very high bar that all rental establishments will have to meet to avoid the steep fines and costs associated with a misclassification finding. So don't be fooled: AB 5 doesn't exempt our industry from the reach of Dynamex; it merely provides a narrowly tailored means by which booth renters can be utilized without violating the necessary degree of independence called for in that court ruling.

The legal classification of independent booth renters will still be governed by the "right to control" standard that was previously in place before the Dynamex ruling, with some added requirements spelled out in statute via AB 5. So if a salon utilizing booth renters doesn't meet those enumerated requirements, there will be no need for regulators and the plaintiff bar to weigh the various "right to control" criteria that preceded Dynamex; the salon will be found to have misclassified their salon workers … PERIOD.

So to begin with, AB 5 requires any bona fide independent contractor to obtain their own, separate "business license, in addition to any required professional licenses or permits for the individual to practice in their profession." In addition, the contracted individual must be able to show that they have "the ability to set or negotiate their own rates for the services performed", "the individual has the ability to set the individual's own hours", "the individual is customarily engaged in the same type of work performed under contract with another hiring entity or holds themselves out to other potential customers as available to perform the same type of work", and "the individual customarily and regularly exercises discretion and independent judgment in the performance of the services."

Beyond these general requirements for all independent contractors, AB 5 has specific elements that apply only to our industry, requiring each booth renter to show specific ways in which independence from the salon owner is further established.

In order to be a validly classified booth renter in California, that individual must set "their own rates", process "their own payments", and be "paid directly by clients." Moreover, booth renters must set "their own hours of work and have sole discretion to decide the number of clients and which clients for whom they will provide services." They also must have "their own book of business and schedules their own appointments", maintain "their own business license for the services offered to clients," and "if the individual is performing services at the location of the hiring entity, then the individual issues a Form 1099 to the salon or business owner from which they rent their business space."

Disgruntled stylists through private litigation, as well as regulators from the Employment Development Department, the Department of Industrial Relations, Cal-OSHA and the Franchise Tax Board, to name just a few, will have considerable new leverage on their side as they seek to clamp down on employee misclassifications. And the IRS will no doubt be clipping on those state agencies' heels, anxious to nail misclassifying salon owners with delinquent payroll, FICA and other withholdings with penalty interest charges.

So, as you can see, while booth rental has earned a reprieve from Dynamex's existential threat, salons utilizing renters will have to run a much tighter ship than has become custom with industry practices. If your salon currently utilizes booth renters, you can continue to do so, but only if you adjust your business model according to the exact terms of AB 5.

Our industry has proven resilient and adaptive. With these and other policy changes coming at us in a seeming torrent of reform initiatives, it's imperative licensed professionals and industry stakeholders tune-in, turn-on and remain nimble.

Fred Jones serves as Legal Counsel to the Professional Beauty Federation of California, a trade association singularly dedicated to raising the professionalism of the beauty industry. To learn more about the PBFC and receive further details about the subjects contained in his column, go to www.beautyfederation.org.

Take Control of Your salon or barber Business in 2020 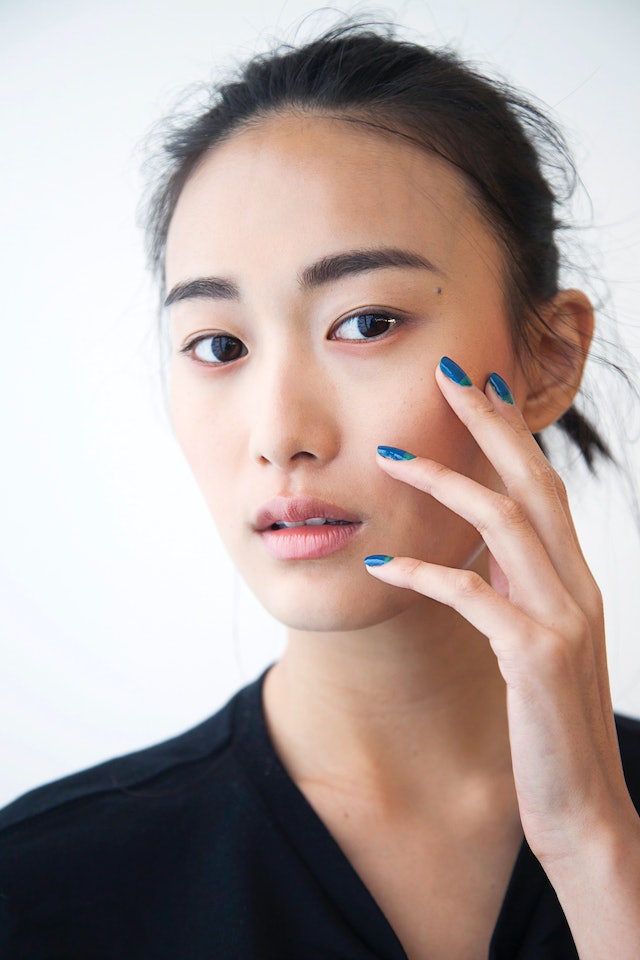