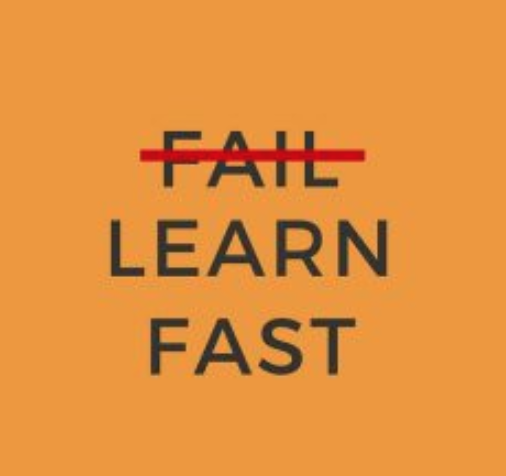 The Tempting Illusion of "Guaranteed Success"

Everywhere you look, coaches, consultants, motivational speakers, and educators in our industry are peddling the lie that anyone can be successful.

If you buy their books and DVDs; if you commit to their eight-month coaching program; if you enroll in their webinar series; if you join their mastermind community; if.

At the risk of being criticized for taking a more rational, realistic approach; instead of pushing (and profiting from) the absurd concept of "guaranteed success," professionals and salon owners need to understand even the best laid plans sometimes fall through.

Nothing—especially success—can be guaranteed. Foolproof plans don't exist, and anyone who tells you otherwise needs a reality check.

We should accept responsibility for the roles we play in our own failures, but should not allow others to make us feel as if those random, inevitable failures were somehow foreseeable or preventable.

Not every failure you experience will be your fault. Those who preach the "guaranteed success" gospel have the luxury of pointing at the failures of others and claiming, with complete conviction, "This would not have happened to you if…" "Your problem would have been resolved if…" "You could have prevented this if…"

Nobody can tell the future, not even these supremely uninformed elitists. No matter what inflated title they've bestowed upon themselves, experts, gurus, and masterminds of all kinds have no room to shame anyone — unless the person they're shaming happens to be someone they've personally guided who chose to disregard their advice. Even then, they can only speculate as to how the failure could have been avoided.

Speculating and determining a list of potential solutions can be a valuable exercise that could help you prevent future mistakes, but to claim your success was a certainty, if only you had done something differently is absurd. People selling this narrative (both literally and figuratively) keep crawling out of the woodwork and poisoning our industry, deluding people into believing success can be packaged and sold like a commodity when it most certainly cannot.

This business can be rough. Even with the progress we've made in the last decade, we're probably not going to be ranking anywhere on the list of "employee-friendly careers" any time soon.

Our industry still suffers from chronic wage and labor abuses that are so common they're considered "customary." The exploitation of students by for-profit beauty schools has put us into the national spotlight—in a bad way. The student debt-to- income ratio continues to lean heavily in the wrong direction.

Our disturbingly high attrition rate leaves our profession vulnerable to constant assault from those seeking to deregulate. Human trafficking operations and sex businesses posing as salon and spa businesses delegitimize and devalue our industry. It can be incredibly difficult to make a career — let alone build a successful, profitable company — in the beauty business. The burdens of self-employment and salon ownership are intense, especially in such a competitive industry. Even figuring out how to find gainful employment can feel impossible for new entrants.

With such a steep learning curve, failures are inevitable. New professionals who are just starting their careers and beauty entrepreneurs who are launching new enterprises are both doing something incredibly brave, but instead of finding praise and support, may find themselves battered with damaging messaging (whether in the form of "inspirational" memes or outright bad coaching).

Throughout my career as an educator and consultant, I've witnessed other so-called "industry leaders" do the following: Repeatedly claim, "failure is a choice," in a trade show business seminar; publicly condemn a salon owner in a professional networking group for being "naive" after her landlord unlawfully locked her out of the building without warning, and blame professionals for being misclassified and having their wages stolen (calling them "stupid" and "victims of their own ignorance who deserved to be taken advantage of").

The vast majority of the time, these people (who hilariously consider themselves "coaches" or "educators") have a strong profit-motive or are trying to abdicate themselves of responsibility after someone has suffered the consequences of their bad advice.

Cultivate self-compassion. Today, I'm here to tell you that sometimes, there are no viable solutions. Sometimes, the best you can do won't be enough. Positive thinking isn't a substitute for rational strategy, and neither can guarantee successful execution. Even the most hard-working hustlers fail. After a professional setback, we tend to be harder on ourselves than we should be. Don't let egomaniacs victim-blame you when you don't deserve it or convince you that you're the problem. Those who enjoy success the first time they attempt anything are the slim minority; not the rule.

As an industry, we're having a hard enough time staffing our businesses and convincing the next generation that the careers we have to offer are viable, long-term opportunities. We can't allow this bad information to continue to circulate, nor can we allow these amateur, wannabe "coaches" to poison our profession to line their own pockets.

If you happen to see this idiocy playing out in classrooms, conference venues, networking groups, or trade shows, please speak out against them. Don't allow others to ruin this industry. In your own communications with other professionals, strive to be encouraging, supportive, and constructive. We can't afford to allow others to drive a wedge between us for their own benefit.

What about you? Have you been victim-blamed or failure-shamed? How did it happen and how did it affect you? Have you ever been guilty of promoting damaging and overly-simplistic business advice? Has your opinion changed since reading this article?

Aditi Vora is a digital marketer using content marketing and exploring ways to keep her audience informed and engaged. She's currently the Senior Manager of Content at Booker Software. https://blog.booker.com/the-booker-blog/budget-battle-4-low-cost-ways-to-advertise-your-business 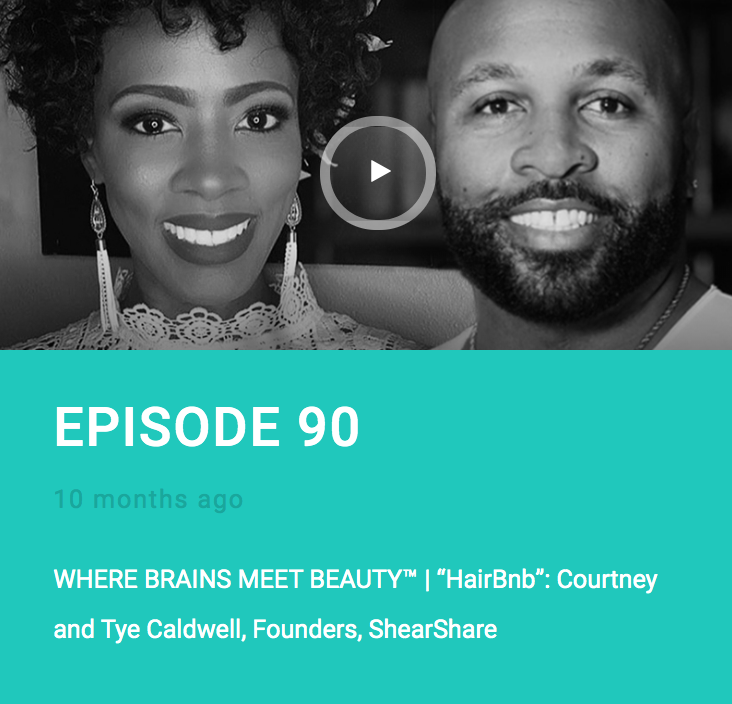 The Tempting Illusion of "Guaranteed Success"