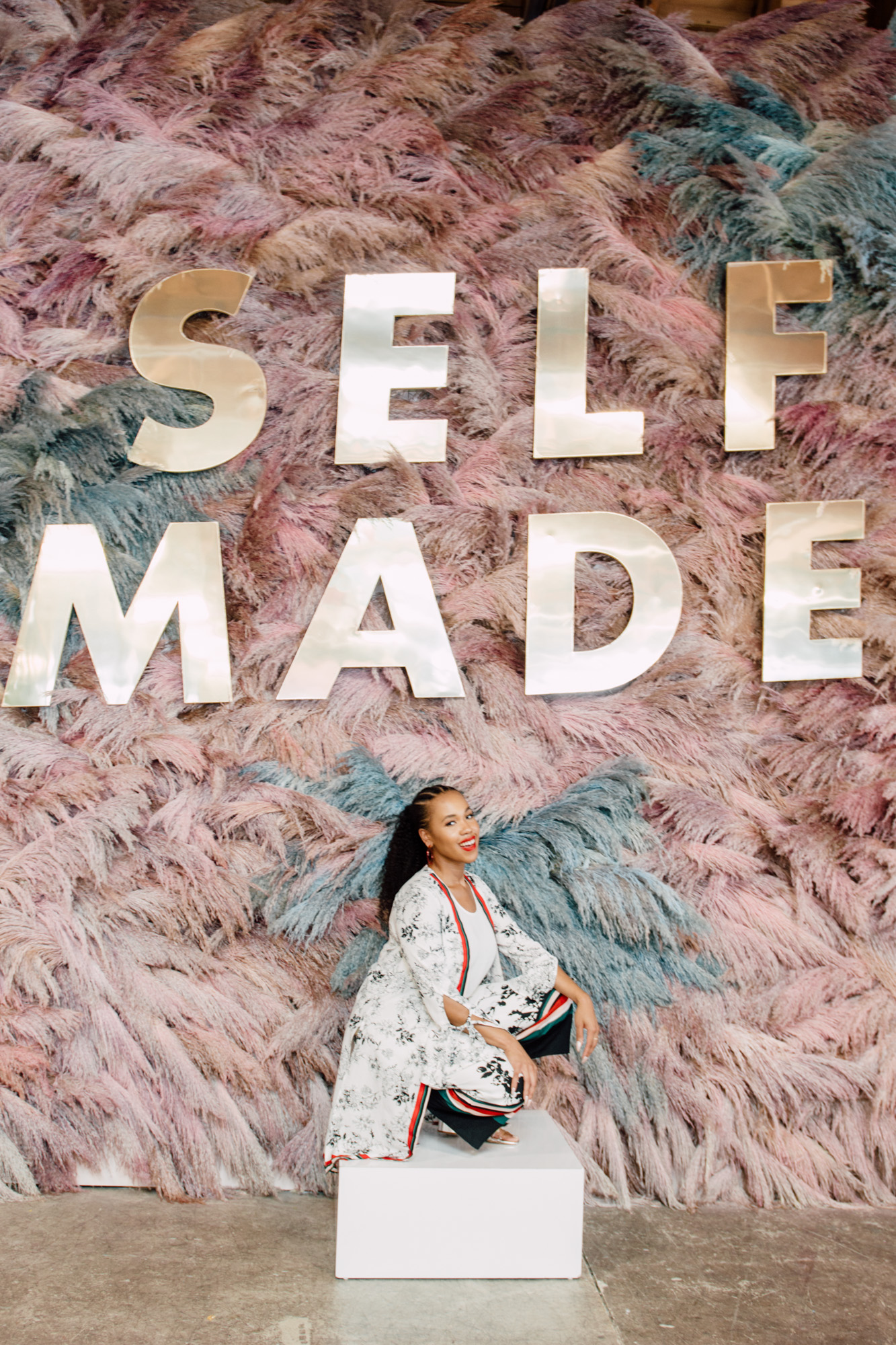 Wake-up early and grind all day. You’re closing those deals, brainstorming new ways to reinvent your company’s digital strategy, being a thought-leader and maintaining your professional relationships—all the while your male counterparts are bringing home more dough than you. Say what?

We’re all hustling. Men and women. All the more reason we, as women, should be paid the same as our fellow employees who hold our same roles, qualifications, and skillsets. At C&C, we actively support women in their entrepreneurial endeavors and seeing true equality in our lifetime is a huge part of our M.O. Especially when it comes to equal pay.

For decades, men were seen as the heads of households. It’s nothing short of impressive (as well as inspiring) to hear a statistic that refutes that stereotype: “80% of black mothers are primary or sole breadwinners of their households”. Not only are women today hustling, but they are all around bad-ass.

According to statistics released in May 2018 by the National Partnership for Females & Families, women are paid, on average, 80 cents for every dollar their male counterparts are paid—a gap of 20 cents. But these numbers change considerably for women of color. For example, in 2018, black women needed to work for 20 months to catch up to the pay received by their white, male counterparts. This year, black women won’t reach the threshold until August 22, 2019. This needs to change, asap.

In recognition of this Black Women's Equal Pay Day, we've tapped the shoulders of female founders we admire to share their best money advice to close the gap. Follow along and don’t forget to take notes—we have some good stuff coming your way. 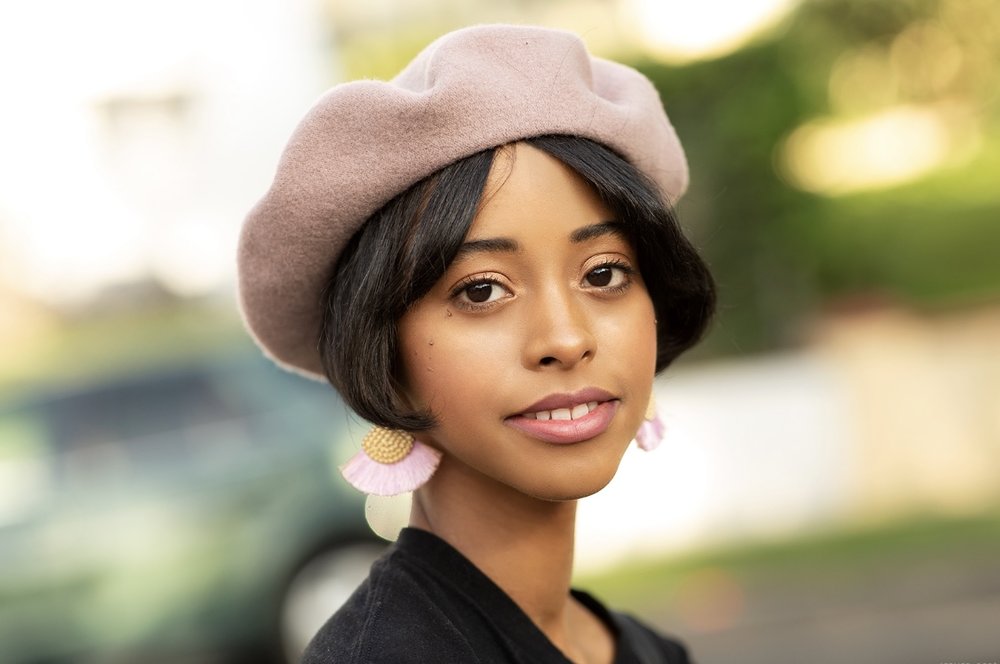 C&C: What is your best money advice?

Candace Reels: “Ask for more money than you think you deserve. I think as a woman, especially a black woman, I've dealt with imposter syndrome and feeling like I don't deserve certain things. But in reality, you deserve all of the things and should go after them—especially when it comes to how much money you are making. The worst thing someone can say is no. If that happens, you should then take your talents to a company that will appreciate you and pays you what you deserve.”

C&C: What has been your biggest money mistake and how did you learn from it?

CR: “My biggest money mistake has been being afraid to ask for what I deserve. Being afraid of burning bridges because I don't want to ruffle any feathers when asking to be paid a certain amount. It's important to go after what you want. What I’ve learned is that one door may close, but there will be many others that will open. Don't be afraid to ask for what you want and take this risk, as it will make your career journey a much more fulfilling one.”

C&C: What steps can we take to close the pay gap?

CR: “The steps we can take is just to continue to ask for what we deserve and not take any less. We deserve to be paid the same or more for the work we are producing. It definitely won't be an easy journey, but hopefully, us taking the important steps to close the pay gap will make it easier for generations to come.” 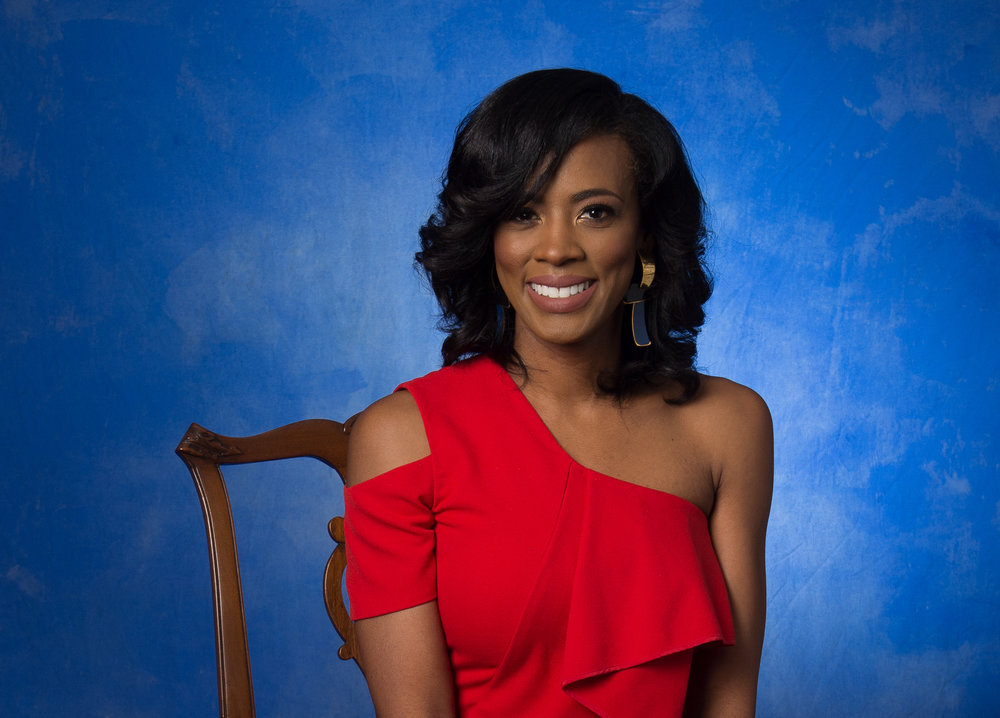 Co-founder and COO of ShearShare

C&C: What is your best money advice?

Courtney Caldwell: “First, live the 80/10/10 rule: spend 80% of your income on living expenses, save 10% automatically each month, and give 10% (because money has a boomerang effect, so get used to giving it). Second, get a handle on your money goals because what you focus on, you hit. Do this simple task: take one month to write down every one of your purchases on a sheet of paper. If you spend even $0.01, write it down. At the end of the month, review your income and outgo. Are you spending more on discretionary purchases, like Starbucks or Chick-fil-A? Identify two areas where you can save $50-100 in the following month. Do the same thing for month two. After month three, reward yourself with a self-care gift by taking 10% of what you saved over the last 90 days. Treat yourself!”

C&C: What has been your biggest money mistake and how did you learn from it?

CC: “Holding on to money with a closed fist and not realizing that it's called ‘currency’ because it's meant to be constantly flowing. I learned that my refusal to take money risks earlier in life meant that I could have had more of an impact in the lives of others sooner.”

C&C: What steps can we take to close the pay gap?

CC: “Employers can close the pay gap by instituting pay scales that do not fluctuate based on gender. For example, regardless of a new hire's gender, team members are paid the same for the job for which they are hired.”

cosmetologists and barbers, this is How you increase client retention finances