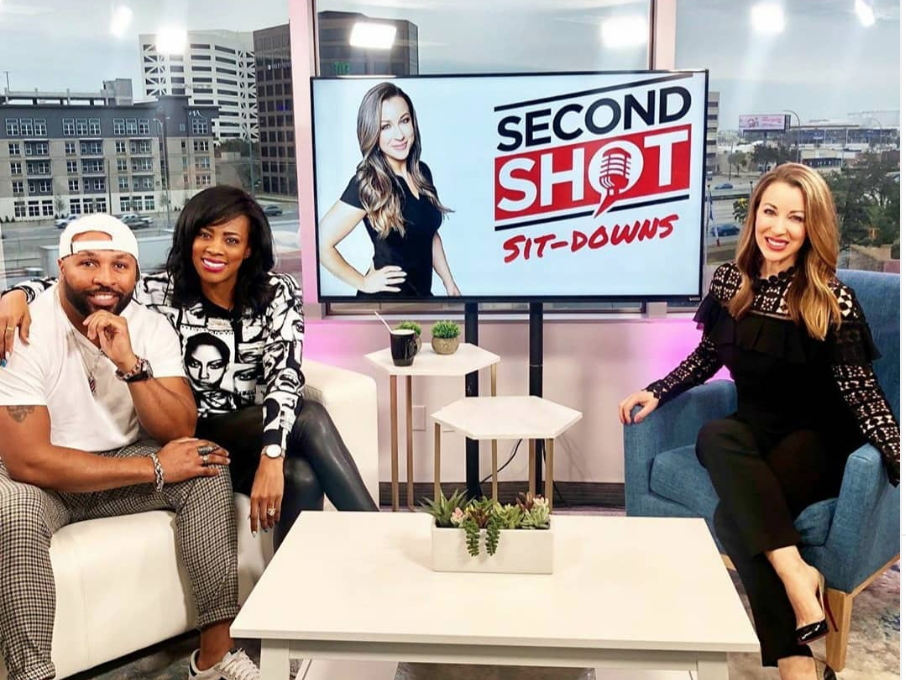 How to Press Restart on Your Life -- Second Shot Podcast

Often when it comes to change, there has to be someone willing to ask the question "Why are we doing things this way?" That was the case when Dr. Tye and Courtney Caldwell looked at the salon business, and rather than stop at asking that question, they did something about it. They are the cofounders of ShearShare, the first on-demand salon and barbershop space rental app.

ShearShare is the first Texas startup to win Google Demo Day, L’Oreal’s Women in Digital NEXT Generation Award, and Tech. Co’s Startup of the Year. The Caldwells’ work has been featured in the New York Times, the Washington Post, Fast Company, Forbes, Black Enterprise, Modern Salon, and Salon Today. They are alums of YC Fellowship and 500 Startups, two world-renowned programs for creating top-end entrepreneurs.

But all the accolades couldn't have come without one big leap away from a comfortable lifestyle and putting it all on the line for an idea.

So what happens when you have to restart?

Second Shot Sit-Downs is an in-depth look at the people who inspire us, from your friends at Second Shot! This interview series is meant to highlight the types of people we talk about on the show: the people who really embody that idea of taking a Second Shot at business, at relationships, at life.

ShearShare Hosts Can Now Edit Listings Right from the App!

Why Cosmetology and Barbering is a Highly-Favored Occupation
Recent Posts

How to Press Restart on Your Life -- Second Shot Podcast