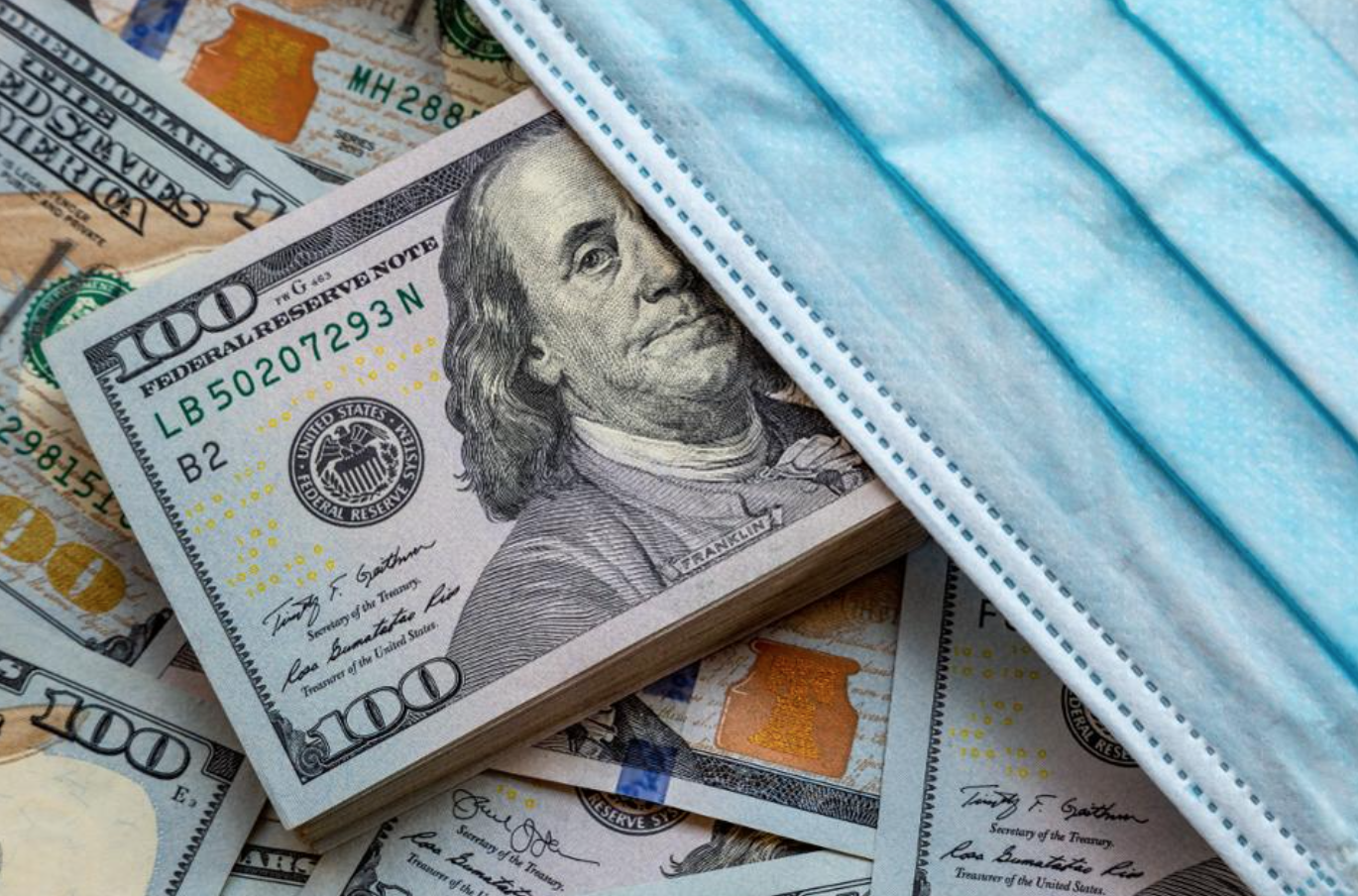 How Much Stylists Could Get with a Second Stimulus Check. Use This Calculator

There’s been much talk in recent weeks about whether lawmakers in D.C. will pursue further economic stimulus measures meant to help American households and businesses through the ongoing coronavirus pandemic. Use this calculator to see how much you could receive. 😉

That would likely mean another round of stimulus checks going out to American taxpayers, who received as much as $1,200 each through the $2.2 trillion CARES Act passed by Congress in March. So far, the most concrete plan offered for additional stimulus is the HEROES Act—a $3 trillion follow-up bill, proposed by congressional Democrats, that would provide even more generous direct payments than the CARES Act.

Despite initially describing the HEROES Act as “dead on arrival” after it passed a House vote in May, President Trump is reportedly now in favor of more stimulus checks, with the idea that they would bolster the economy and boost his chances of reelection this fall. And with the CARES Act’s federal unemployment benefits due to expire at the end of July, many believe more government assistance will be necessary to prevent the economy from deteriorating further.

So how much would Americans be in line to receive via a new round of stimulus checks? A new “Second Stimulus Check Calculator”—the brainchild of graduate students Jasmine Mah and Mateusz Tkaczyk—looks to provide the answer.

Using the HEROES Act’s proposed stimulus payment measures as a template, the calculator allows users to input their tax filing status, annual income, and number of dependents to determine how much they would be eligible to receive.

So while an unmarried individual earning up to $75,000 per year with no dependents would be in line to receive another $1,200 check from the government, a married couple earning up to $150,000 combined with three or more children in their household would be eligible for the maximum $6,000 payment—thanks to the HEROES Act’s more lucrative, $1,200-per-dependent provision.

The calculator also factors in provisions in the bill that, as with the CARES Act, would see the value of each recipient’s stimulus check gradually decrease for individuals earning more than $75,000 and married couples making more than $150,000.

Of course, with the HEROES Act still needing to make its way through a Republican-led Senate before becoming a reality, the final version of the bill—if there is one—could look dramatically different.

But in the meantime, you can give the calculator a try and see how much you could be due, should that second stimulus check finally arrive in the mail.

Where Should You Spend Your Time Rebuilding?
Recent Posts

How Much Stylists Could Get with a Second Stimulus Check. Use This Calculator