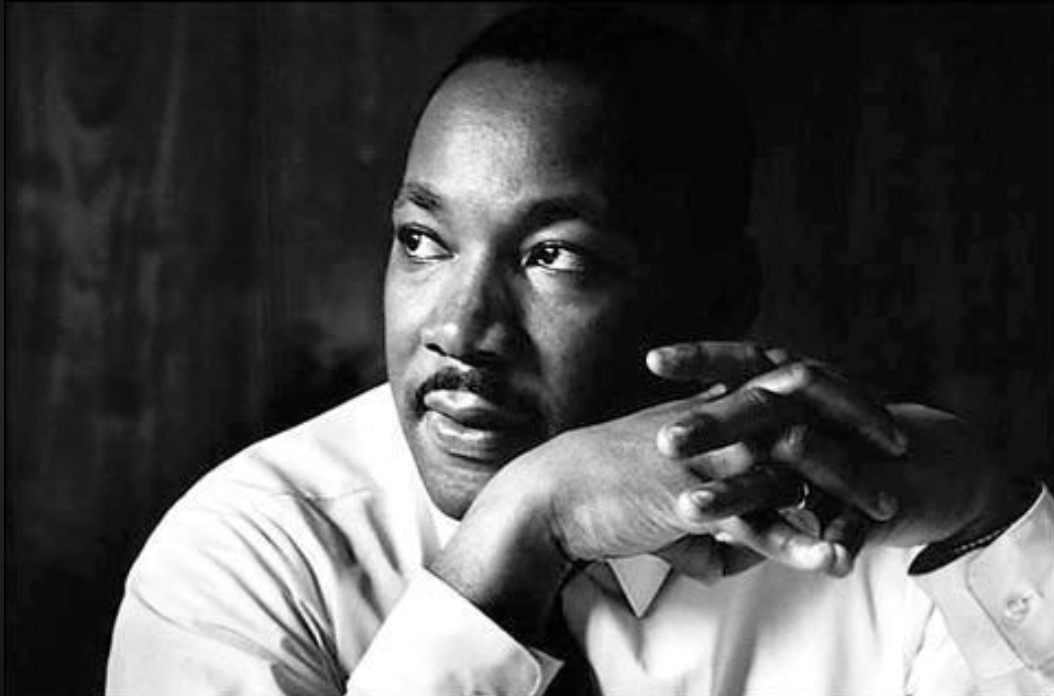 Here's one of my favorite, lesser-known MLK, Jr. quotes:

"...we need to be concerned that the potential of the individual is not wasted. New forms of work that enhance the social good will have to be devised for those for whom traditional jobs are not available."

In ShearShare's quest to redesign the future of work for beauty and barbering professionals worldwide so that fellow independent stylists and salon and barbershop owners alike may maximize their earnings potential, we are in essence leveraging technology in a new way to create this "new form of work." And by meeting stylists and owners where they already are--on their mobile devices--we are creating ShearShare to serve as innovation for the social good.

We all know that Martin Luther King, Jr. was an American Christian minister and activist who became the most visible spokesperson and leader in the Civil Rights movement and the youngest winner of the Nobel Peace Prize, but did you know that he also believed in economic equality for all?

As Dr. King goes on to say,

"If a man doesn't have a job or an income, he has neither life nor liberty nor the possibility for the pursuit of happiness. He merely exists."

As part of the ShearShare family, we want to say thank you for helping to make sure Dr. King's legacy of economic equality lives on. Together with your feedback and focus on #communityovercompetition, we are collectively devising "a new form of work that enhances the social good" so that we all win with ShearShare.

To put our money where our mouth is, please use code MLK1929 to get $19 off any ShearShare stay booked today. Anyone, anywhere. Offer ends at 11:59 pm CST. 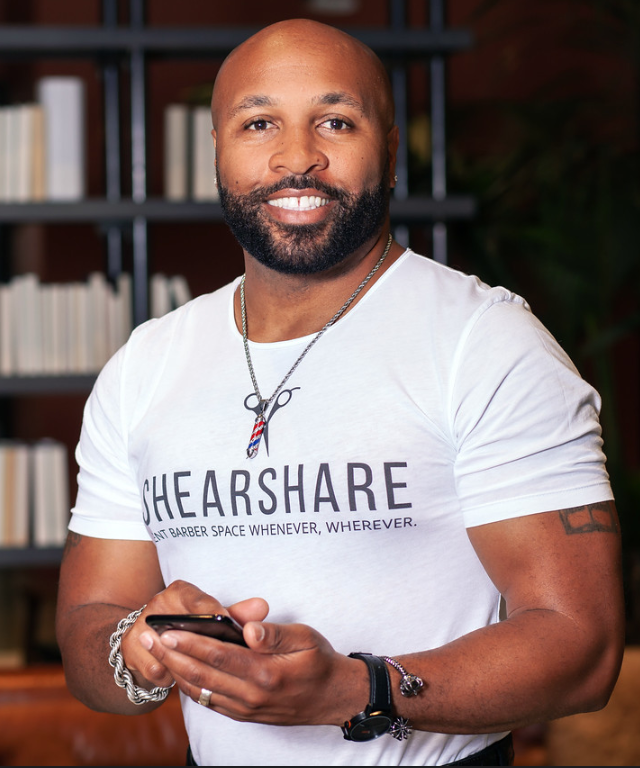 Dr. Tye Caldwell is the Cofounder & CEO of ShearShare, the first on-demand salon and barbershop space rental app. A 26-year industry veteran, master barber-stylist, and salon and barbershop owner, Dr. Tye is recognized as a tech visionary and industry pioneer. His mission is to help beauty and barbering professionals around the world maximize their earnings potential. Listen to his small business wisdom for cosmetologists, barbers, and owners on the ShearShare Youtube channel. 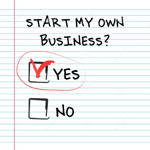 QOTD: How Do I Leave My Commission Salon and Become My Own Beauty Boss? MLK 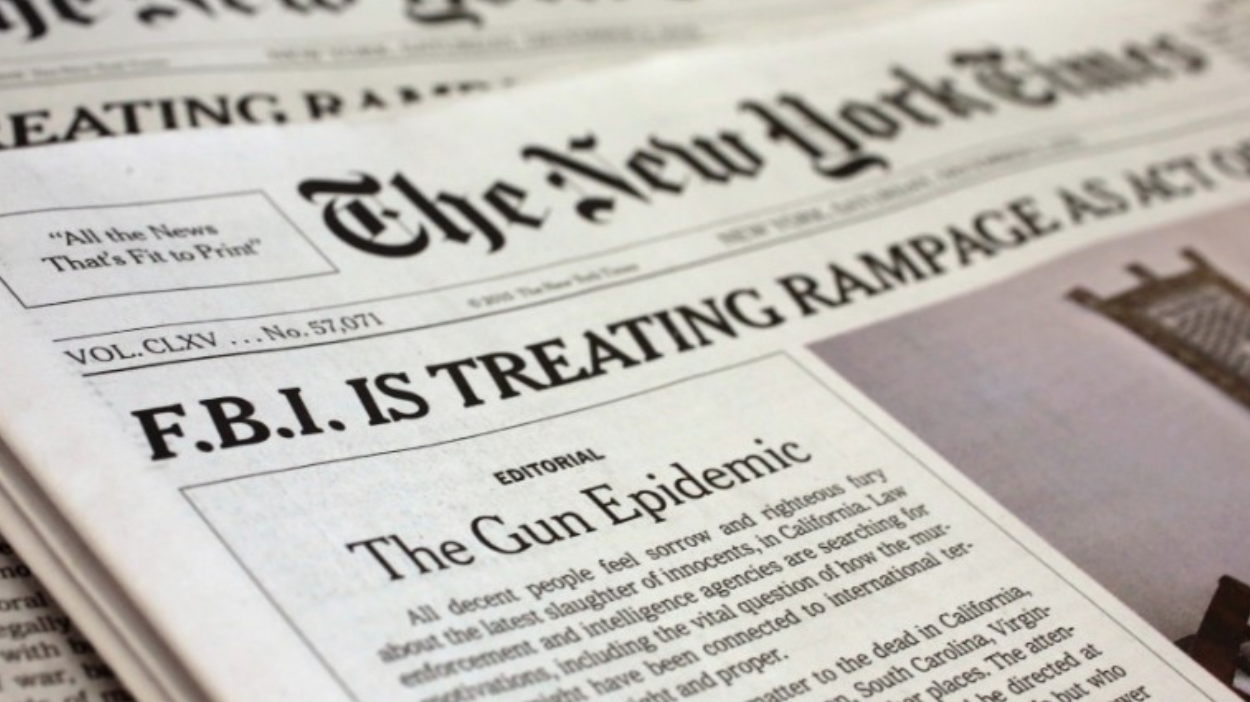