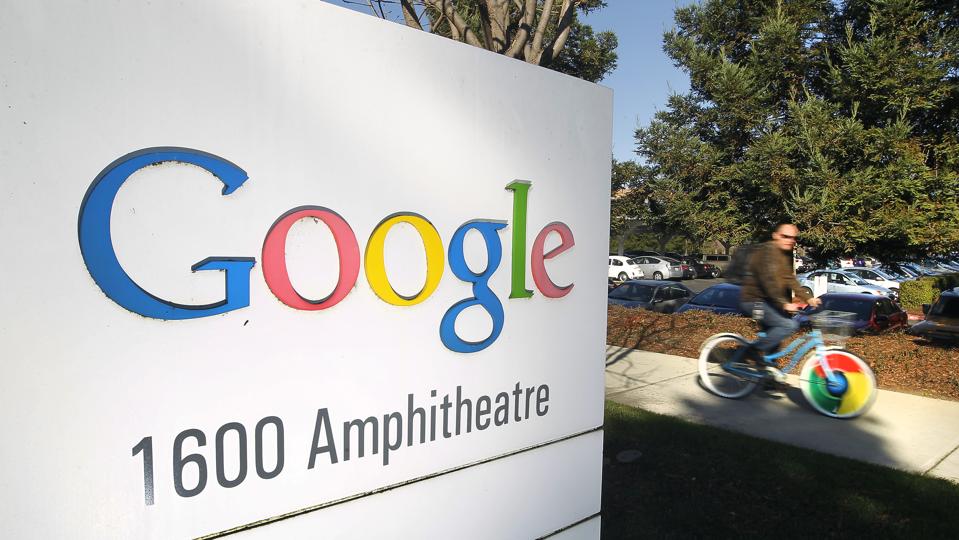 Dave and Patti Fuller consider themselves simple New Hampshire farmers, but this month they’ve had more free advertising than they could ever pay for. The couple’s photo, taken in their maple syrup store, has been seen in the New York Times, the Wall Street Journal, The Economist and many other media platforms.

Google featured Fuller’s Sugarhouse in a national ad campaign to highlight the real stories of real customers behind the company’s data and analytics tools. It’s no surprise. I’ve spoken at Google several times on the topic of communication skills and I’m impressed by how seriously senior leaders take the subject of storytelling.

Google understands the power of data to change the world and the power of story to spread the company’s message.

According to Google’s 68-page “Economic Impact Report,” its search and advertising tools helped to generate $335 billion in economic activity for millions of U.S. businesses. Every month, the company “drives 1 billion connections” for businesses nationwide.

For example, the report provides a state-by-state breakdown of Google’s economic impact. While we learn that 119,000 businesses in Texas benefited from Google’s ad solutions and analytics, the story of ShearShare in McKinney, Texas, is more interesting.

Tye and Courtney Caldwell are husband and wife salon owners who created an app to connect salons with independent stylists. ShearShare has grown to 11 employees. About 30% of the app’s users find the service from Google ads.

ShearShare isn’t the only small business story that Google features—it provides data and stories for each state including Fuller’s Sugarhouse. “Producing syrup really is my passion in life, and I’ve been able to figure out how to make a living at it,” Dave Fuller says in the report.

Take a careful look at the Fuller’s Sugarhouse story in Google’s national ad campaign. It tells a story in four sentences and 84 words. Note how little data the story contains—just two statistics.

The same technology that helps you find what you're looking for is also helping millions of local businesses grow and succeed.

Every month, Google drives over 1 billion direct connections, like calls and direction requests, that helps create growth opportunities for businesses nationwide. And for family-run maple farm, Fuller's Sugarhouse, these connections are helping them share their passion for maple with syrup-lovers all over the country. As a result, they've been able to expand their customer base and grow their year-over-year revenue by 22%.

In his bestselling book, Sapiens, Yuval Noah Harari explains why our species, which first began to appear 200,000 years ago, conquered the world. Harari points the use of language as a key turning point—storytelling, specifically. The ability to create a reality for others who are not experiencing the same event “enabled large numbers of strangers to cooperate effectively.”

In other words, storytelling is part our DNA. It’s how we transfer knowledge to one another and inspire others to take action.

Whether you work for a major brand like Google or a small maple-syrup company in New Hampshire, storytelling is the key to bring data to life. You can have the most impressive statistics in the world, but if you can’t tell a story you might still fail to win over your potential customers.

PART 2: From Founder to CEO Podcast: How to Measure The Risk of Starting a Business & Cofounder Communication shearshare forbes
Recent Posts