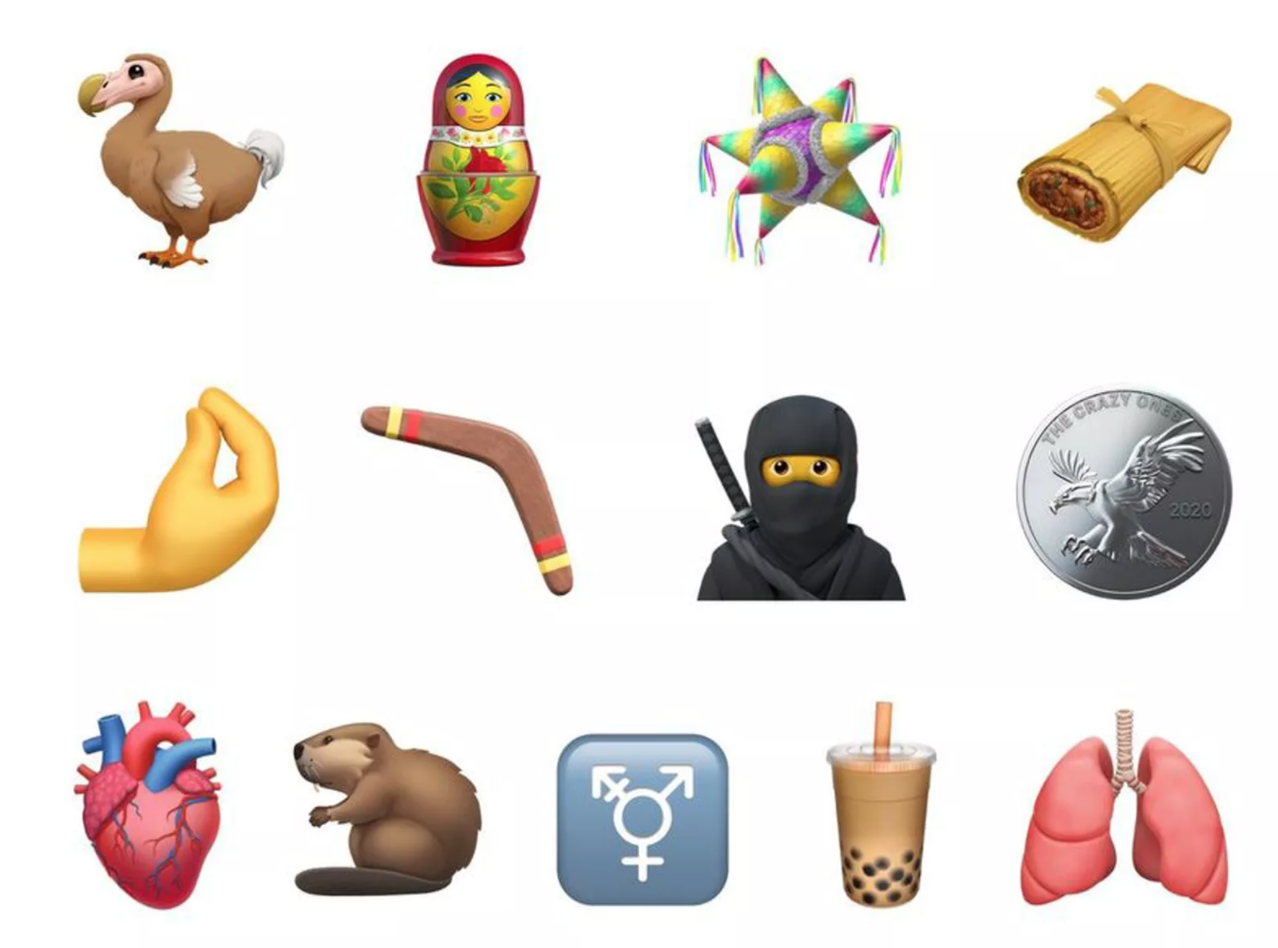 According to an Emojipedia analysis, nearly one in five tweets now contain at least one emoji. 🙃But you probably already knew that, given the amount of emoji-heavy texts you send back and forth to clients. 😆

Apple officially released iOS 14.2 and iPadOS 14.2 today, bringing a variety of new features — but the most important might be the dozens of new emoji that are now available to use. They include a ninja, a transgender pride flag, a coin, bubble tea, a dodo, a piñata, a tamale, and more.✊

It also brings the new “pinched finger” emoji (pictured below), which has already been memed to death as the “frustrated Italian hand gesture” emoji. See the list at Emojipedia for the full catalog of new emoji added in the update.

The new update also brings other improvements to iOS 14, including eight new wallpapers, a refreshed AirPlay menu, a new Shazam toggle for Control Center, and the usual array of bug fixes.🙌

The update also adds several big features to Apple’s HomePod products (just in time for the HomePod mini, which will start preorders on Friday), including the new Intercom feature that Apple announced alongside the HomePod mini and the ability to link a HomePod speaker to an Apple TV 4K for stereo, surround, and Dolby Atmos.  Thank you to The Verge for the original post.

Why Does Gen Z Use Emojis So Weirdly? 😜

Millennials might've laid claim to them first but Gen Z has gone ahead and given emojis meaning no one saw coming. 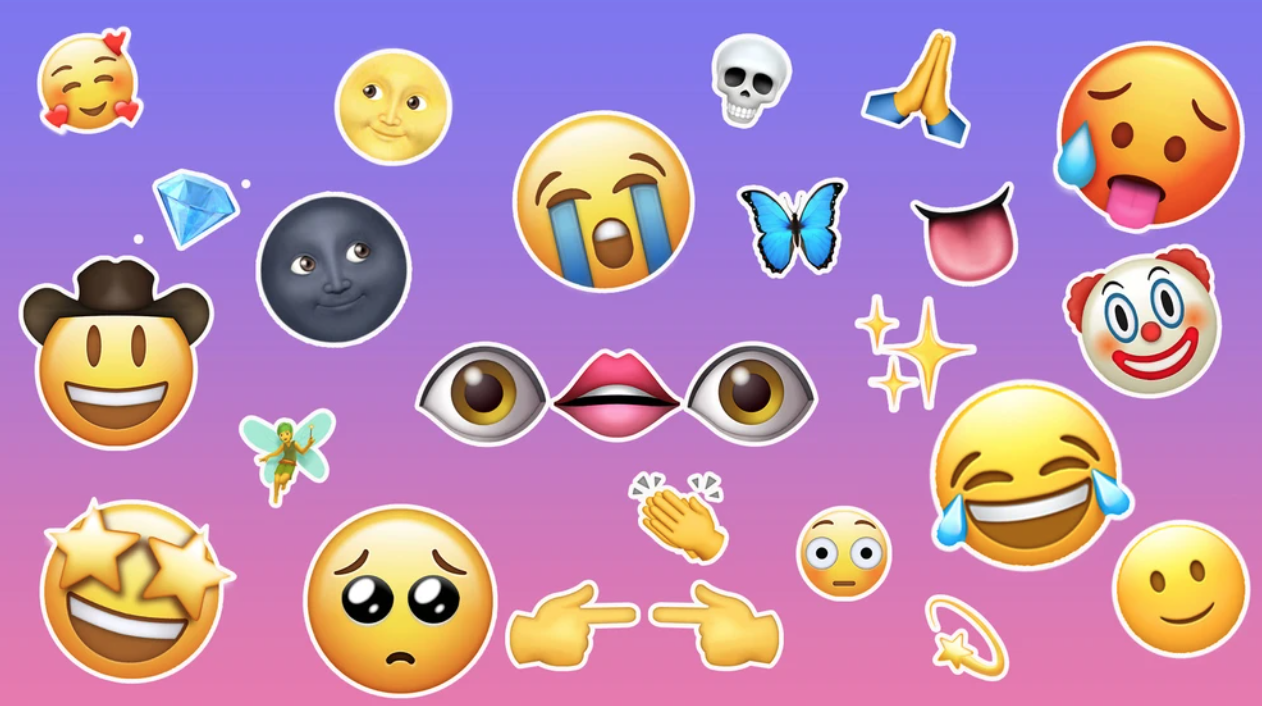 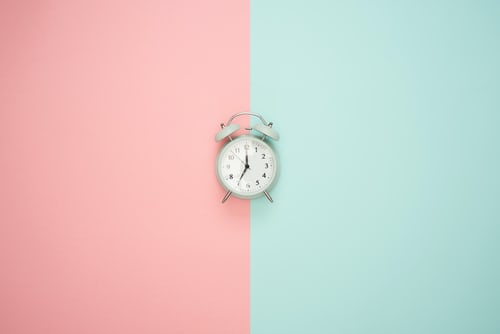